Last week, the Senate Finance Committee hosted a panel examining how Chafee has been working over the past 10 years.  Nicole Marchman, 2010 FYI and intern for the Majority Senate Finance Committee, took advantage of Chafee’s upcoming review by proposing this event.  She invited a panel of former foster youth to testify on the effectiveness of the Chafee program.  Each panelist was a member of CCAI’s 2010 Foster Youth Internship Class. Nicole also moderated the panel along with 2010 FYI, Markus McQueen.

Barbara Pryor, Legislative Assistant at Senator Rockefeller and  Laurie Rubiner, Vice President for Public Policy for Planned Parenthood served as respondents for the panel. Both served a major roll in passing the John Chafee Foster Care Independence Act in 1999. 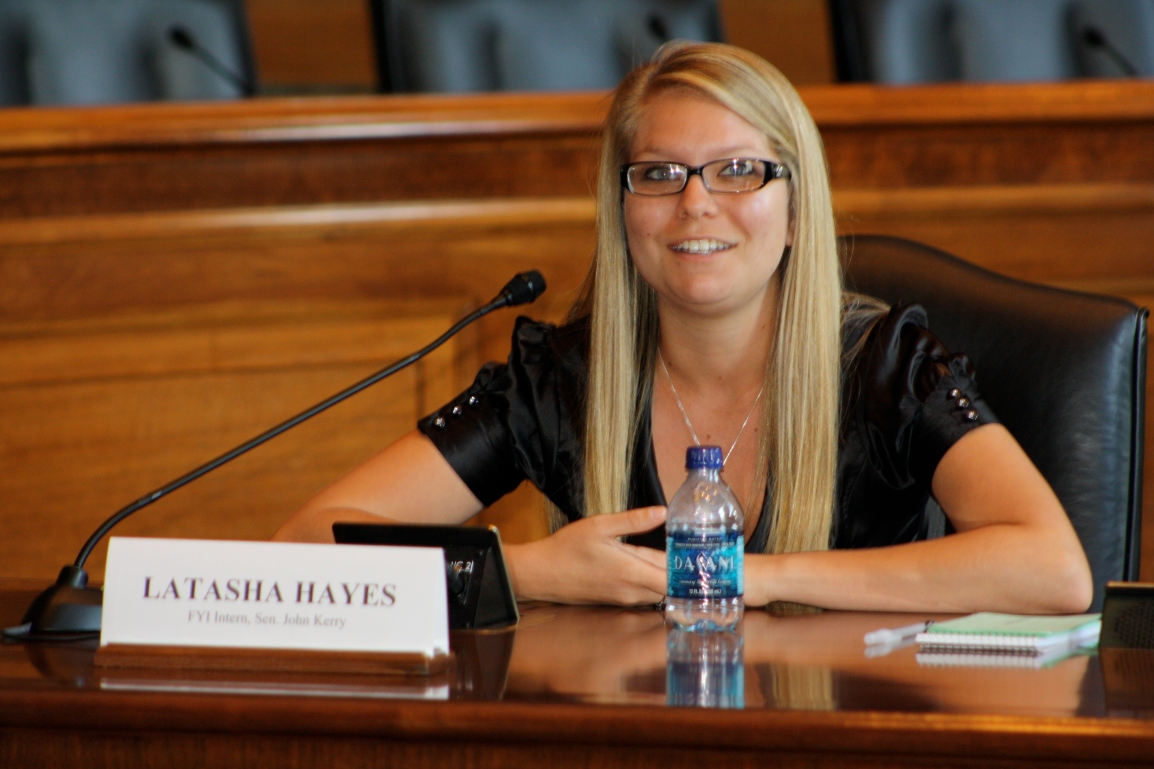 LaTasha Hayes is finishing her junior year at California State University Stanislaus. She is swiftly approaching the age limit for her Chafee education stipend. LaTasha recommended extending the age beyond 23, which would account for youth who start school later than age 19.

Jeremy Long is a recent graduate from the University of Northern Colorado who has been fortunate to have only one placement during his time in the foster care system. Because Jeremy learned life skills from his foster mother, he didn’t need the funds appropriated by Chafee for adult skills classes. Jeremy proposed a screening for benefits needed by each youth so that no funds would be wasted when they could be supporting another youth in need.

Wendy Ruiz was denied Chafee funding when she started school in 2007 at Los Angeles City College due to budget cuts. In order to keep track of funds, Wendy proposed a database to track funds across states. This accountability would allow to know how many youth they are serving and how many youth are being denied. 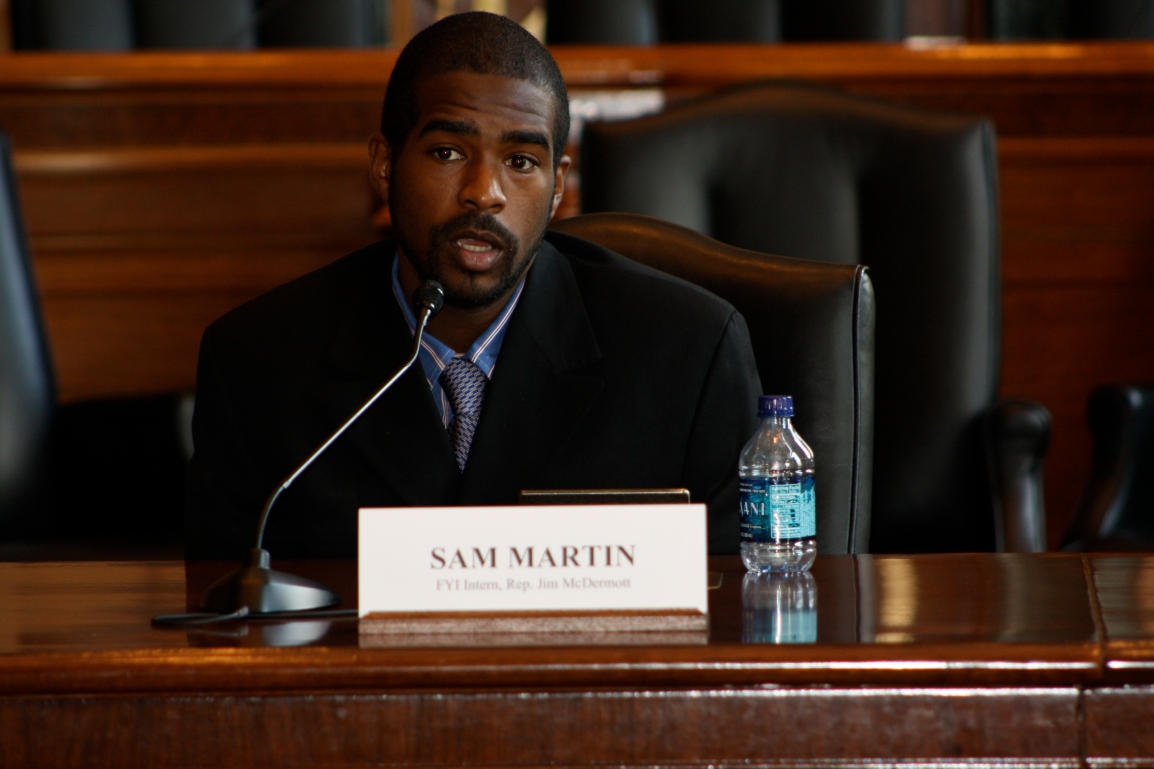 Sam Martin grew up in kinship care in Seattle, Washington. Sam is passionate about bringing support to kinship care providers and youth in kinship care. These situations are often in just as much need of funds as foster care families and Sam believes they should receive assistance the Chafee.